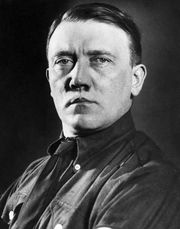 Just a few factoids about our least favorite fascist. 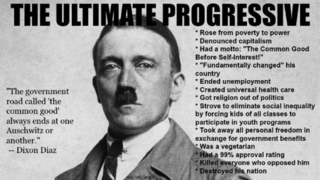 There's an old joke, "but Hitler was great with Children... and dogs. The point is that people are complex. He may have been a murderous, vile, evil bastard to many. But he was someone's child, and he had good traits. The facts are, like progressives everywhere, he was just looking out for his people and country (according to his distorted world view). So he had the best of intentions.... but the road to hell is paved with those. And while he may have loved children, that doesn't make up for the other bad things he did. Obviously. 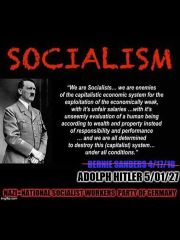